In his 22 year career, Lieutenant Morrison has had the opportunity to work in several different assignments, including patrol services as an officer and sergeant, a Problem Oriented Policing Officer, as well as a SWAT team member and sniper.  He also instructs the Police Department’s personnel in firearms, Emergency Vehicle Operations Course (EVOC), active shooter, room entries and tactics.

While away from the workplace, Lieutenant Morrison enjoys the outdoors including camping, running, biking, snowboarding, boating, and wakeboarding.  Additionally, he enjoys spending time with his family and friends, and traveling.

Lieutenant Morrison is currently attending the Sherman Block Supervisory Leadership Institute and has a Bachelor of Science Degree in Criminal Justice from San Jose State University. 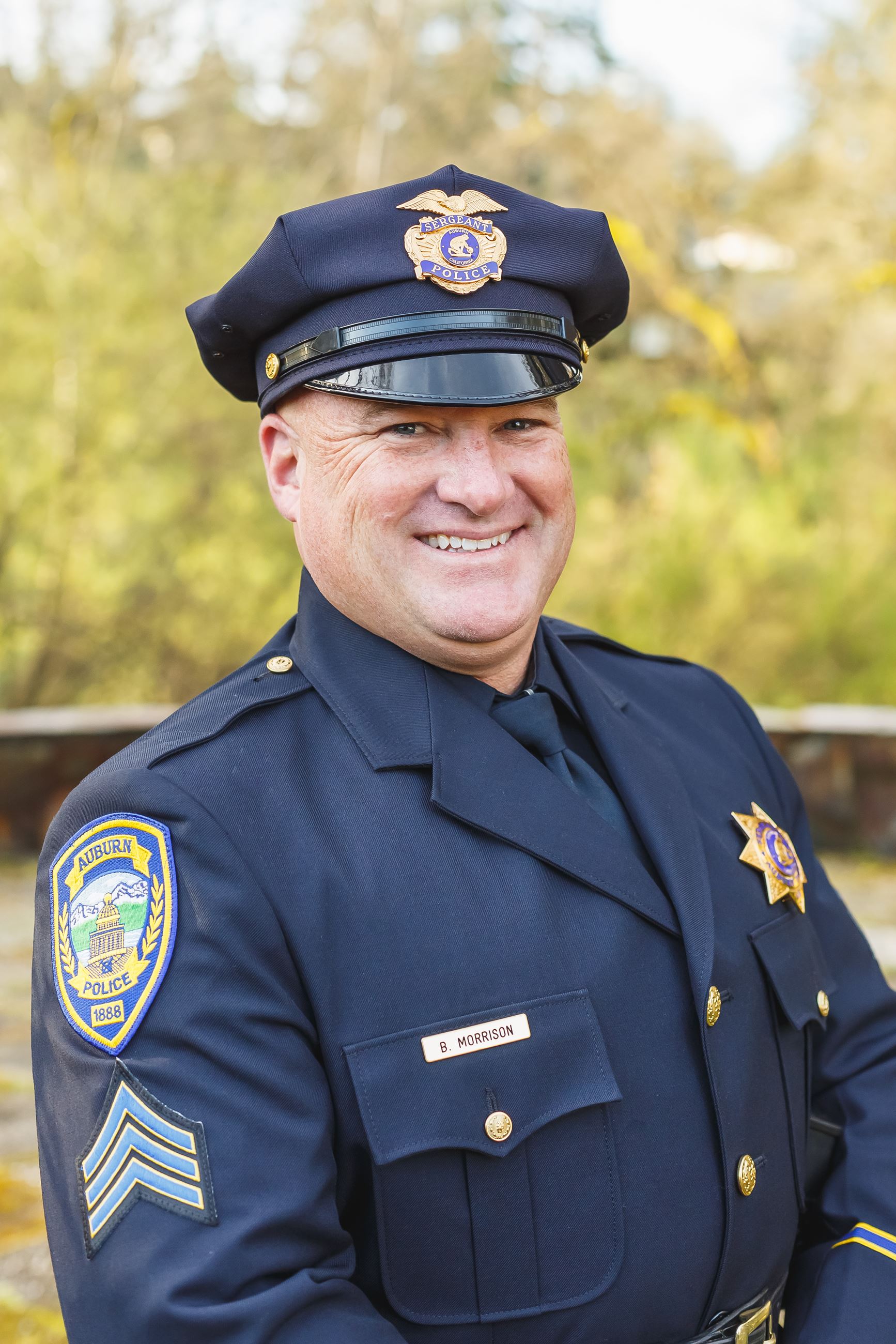