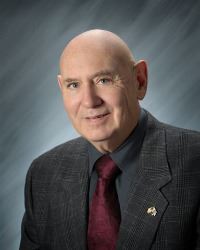 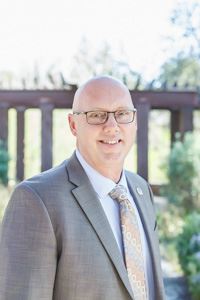 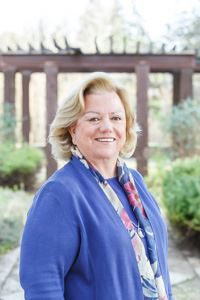 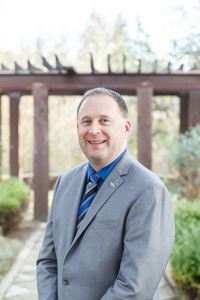 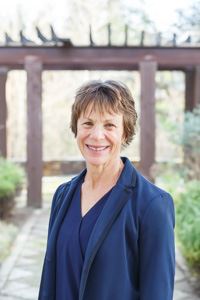 The City of Auburn is a general law city that operates under the council-manager form of municipal government, using a combined election and appointment system to create Auburn's staff of city officials. The City of Auburn is governed by a 5-member, elected City Council, which establishes overall policies for the city. City residents elect:
Each year, the City Council selects the Mayor. Together, the mayor and council appoint:

About the Mayor's Office

Elections are held in November of even-numbered years, in which either 2 or 3 council members are elected to 4-year terms. The council members work together to enact laws and establish administrative policy for the city through the council's rules and regulations. Click here for current terms and further contact information for the Auburn City Council.

It has been the City’s practice to allow the Mayor to nominate appointees to various boards and commissions. While most appointments provide no compensation, six of the nominations provide a stipend of $100 per meeting.

The Fair Political Practices Commission (FPPC) regulation 18705.5 permits a Councilmember to participate in discussion and voting on his or her appointment to a compensated position on a board or commission so long as the City discloses specific information on the City’s website using the FPPC Form 806. FPPC Form 806 is used to report compensation for membership on committees, boards or commissions of a public agency, special district, or joint powers agency.